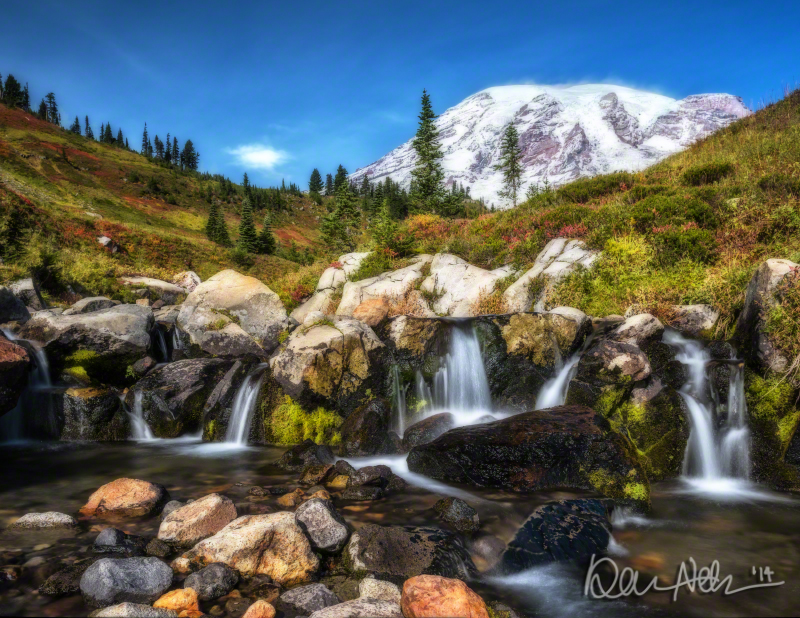 People keep telling me, “You should do a calendar!”

And other people smarter than me say, “You’ll be sorry!”

I’m heeding the former; let’s prove those latter folks wrong! I know $30 is at the high end for a calendar, but, honestly, I might make a couple bucks on each, paying for half a gallon of the many gallons of gas I burned, chasing the light this past year.

You can see the lineup below.

I will take orders until DECEMBER 7. That way, I can get the calendars out before the holidays.

Hit me on the Contact Page to make arrangements. PayPal would be great, but Bitcoins also work (not really; can anyone explain to me how they work?).

By the way, clicking on any image below will launch a viewer. 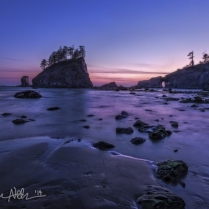 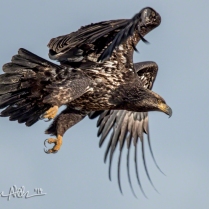 FEBRUARY: A juvenile Bald Eagle scans the Samish Flats for a snack. 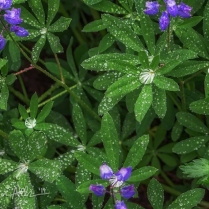 MAY: Sunset at the Portland Light House in Cape Elizabeth, Maine.

JULY: The sun sets and bursts behind a sea stack at Second Beach in Olympic National Park.

AUGUST: A visitor catches spray off Bridal Veil Falls on a hot day in the Columbia River Gorge.

SEPTEMBER: A Roosevelt Elk buck and his harem during rutting season near Lake Quinault.

NOVEMBER: Fall has fallen at Mineral Creek, near the Hoh River in Olympic National Park.

DECEMBER: Winter is coming … at Liberty Bell Mountain, with the North Cascades Highway winding by.